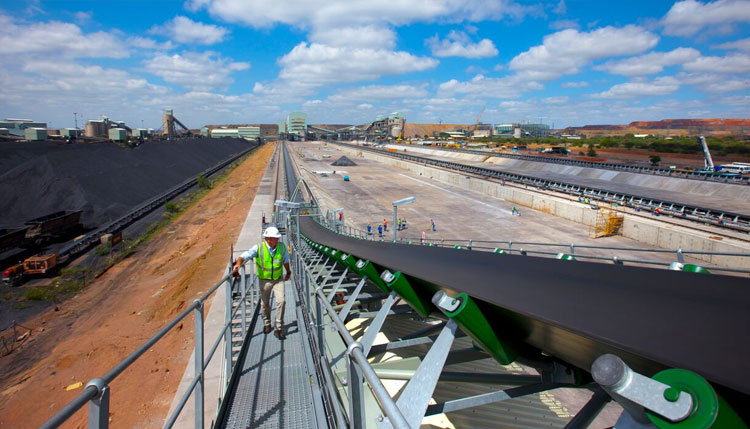 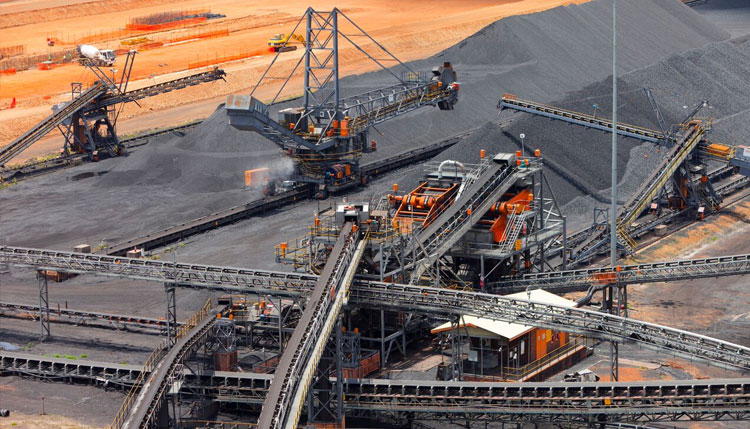 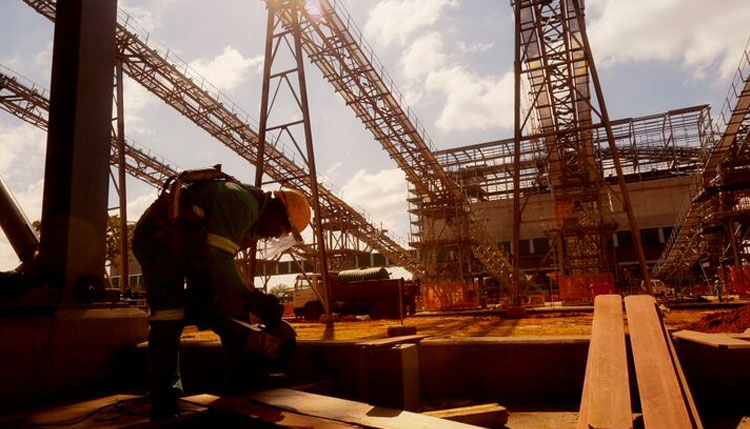 On completion of a signed 40 year coal supply deal with Eskom, Exxaro embarked on a massive upgrade to the existing Grootegeluk Coal Mine, with a projected capital cost of around R10 billion. A new processing plant, along with upgraded facilities for expansion throughout the area, was planned. As part of this expansion and in light of Exxaro’s continued focus on safety of staff, contractors, as well as safeguarding of their capital investment, Fire and Instrument Services was awarded the tender to design, supply, install and commission the fire detection and fire protection systems for the new GG 7&8 plant, including backfill, warehouse complex and in-pit areas. A three year service level agreement was also granted to Fire and Instrument Services on completion of the installation that also extended to the existing plant. A full SABS 1475 workshop and accredited pressure test station are planned as part of the services to be offered to the mine.